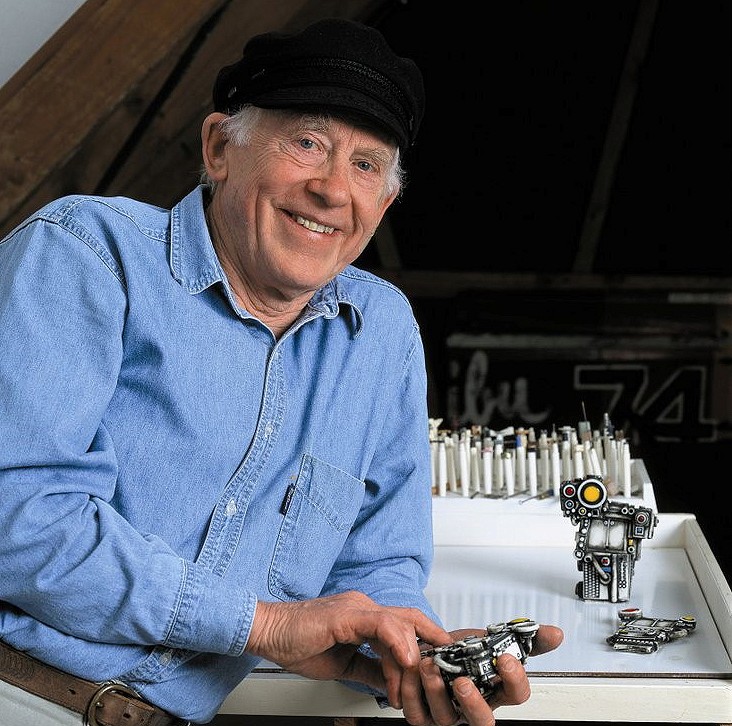 “Ted Dutch walked many lines, danced to many different tunes. A printmaker, painter, ceramicist and sculptor. A rigorous technician working with childlike freedom. A humourist and a humanist. Out on the fringes and everyone's favourite.”

Ted Dutch (1928-2008) was a renowned New Zealand painter, printmaker, ceramicist and graphic designer. His unique style borrowed from graphic design, cartoons and pop culture to shine a humorous and sometimes whimsical lens on the pressures and anxieties caused by technological change throughout the twentieth century.

Growing up in London during the Great Depression and Second World War, Dutch developed a unique and almost philosophical view of the world. Many of his works feature allusions to progress – ambiguous machinery, space men and meandering cities mix with musicians, kings and medieval knights. Dutch honed his artistic abilities at the St Martin’s School of Art in London, before going on to work as a film animator and graphic artist. He was one of the founding members of the London’s Graphic Arts Group, and at 23 he was elected a Fellow of London’s Royal Society of Arts.

He emigrated to New Zealand in 1951, where he went on to become a well-known and highly respected member of the country’s arts community. Heavily influenced by advancements in screen printing, Dutch began producing fine art screen prints as early as 1962 and soon after he began painting and experimenting with ceramic sculpture.

Dutch’s works were exhibited both in New Zealand and internationally throughout the 1970s and 1980s, including high-profile solo shows at New Vision Gallery and John Leech Gallery in Auckland. He contributed to New Zealand Print Council touring exhibitions and was represented at Expo ’70. International recognition came during his later years, and many prints and ceramics by Ted Dutch are now held in private collections and museums throughout the world. 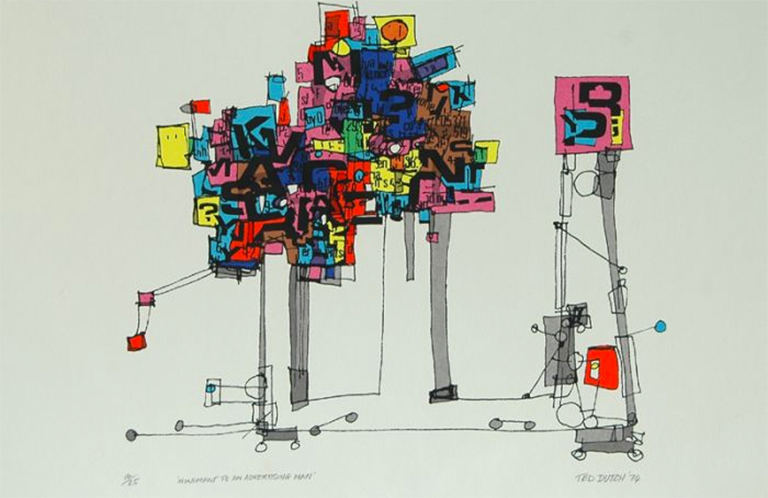 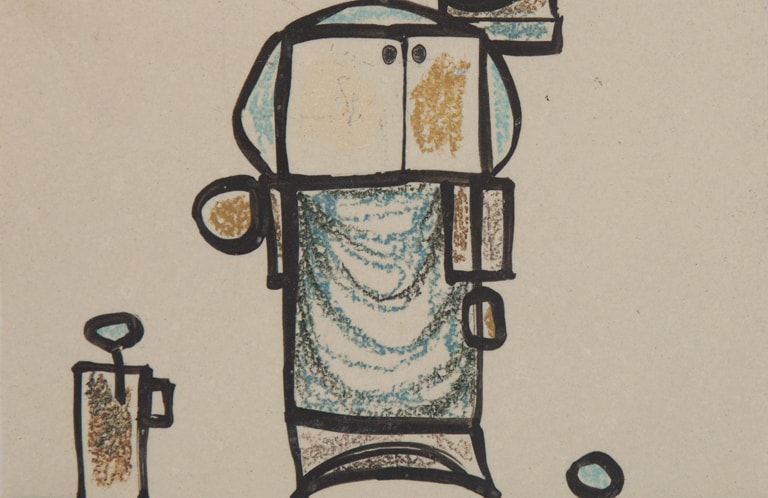 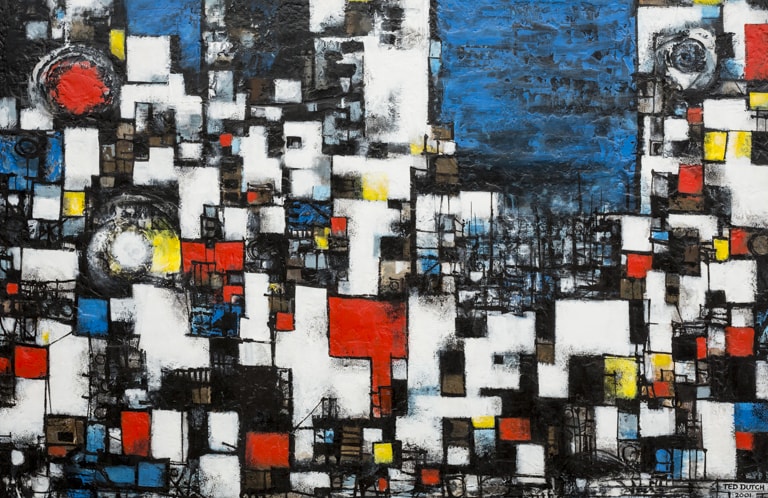 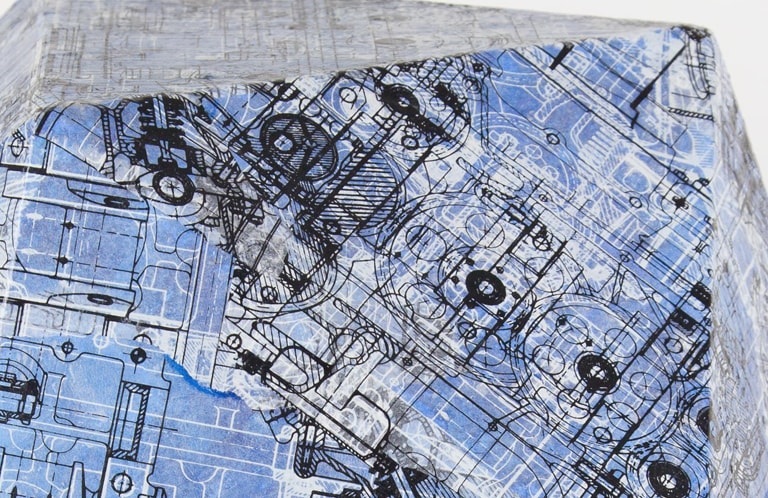